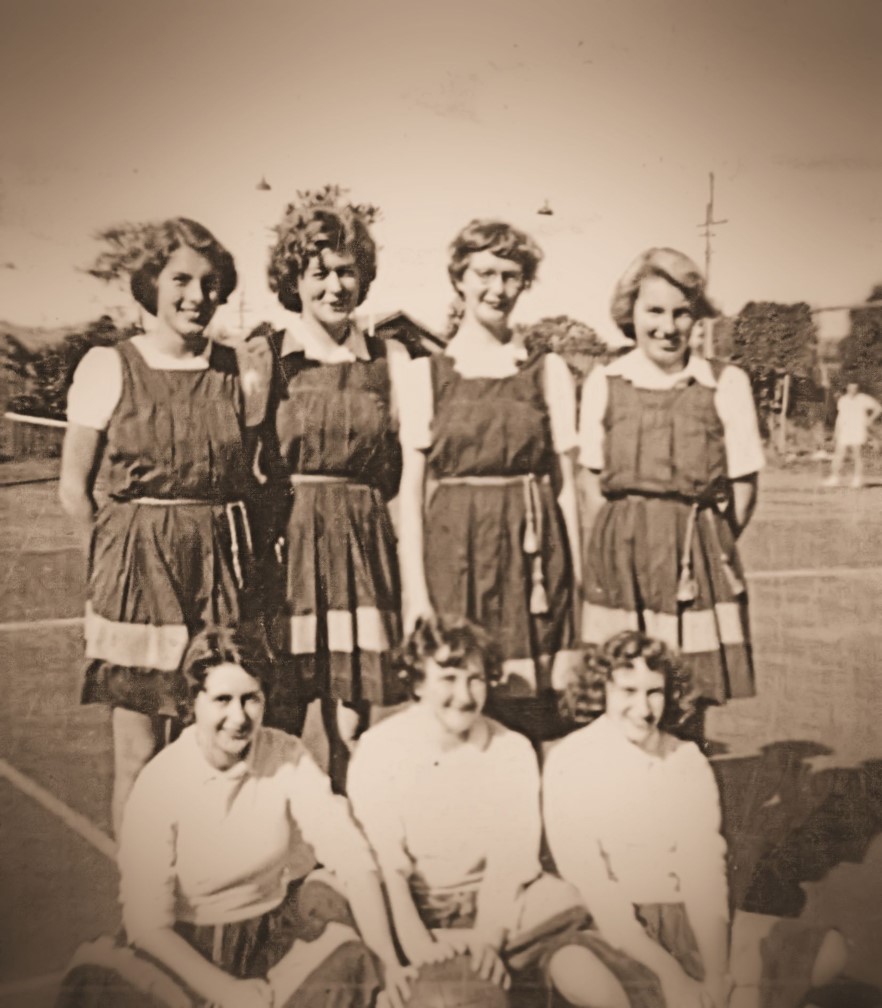 In 1950, a group of girls were graduating from Methodist Ladies College (now called Annesley College) and decided they would miss their school netball – and so decided to enter a team in the South Australian United Churches Netball Association.

They were members of Westbourne Park Methodist Church, and so the club, named Westbourne Park Methodist Basketball Club, and with the one team, was born. For uniforms they used their school sports tunics – a maroon coloured box pleat tunic, and white collared shirt. A green band was added to the bottom of the tunic, and a green girdle at the waist.

In 2010, we realised a dream to have a home of our own, when we were invited to partner Westbourne Park Primary School, Cabra College and Fiji School of English in building the Westbourne Park Community Centre. The Centre was opened in 2012 and is where we now have our own office and storeroom.

We at WPUCNC have grown from that one team in 1950, made up of seven members, to over 600 members, with our own Chaplain and a dedicated, hardworking committee, with strong ties to our church and community.

Please contact our club admin to get in touch with Jo

Please contact our club admin to get in touch with Rebecca

Please contact our club admin to get in touch with Wendy